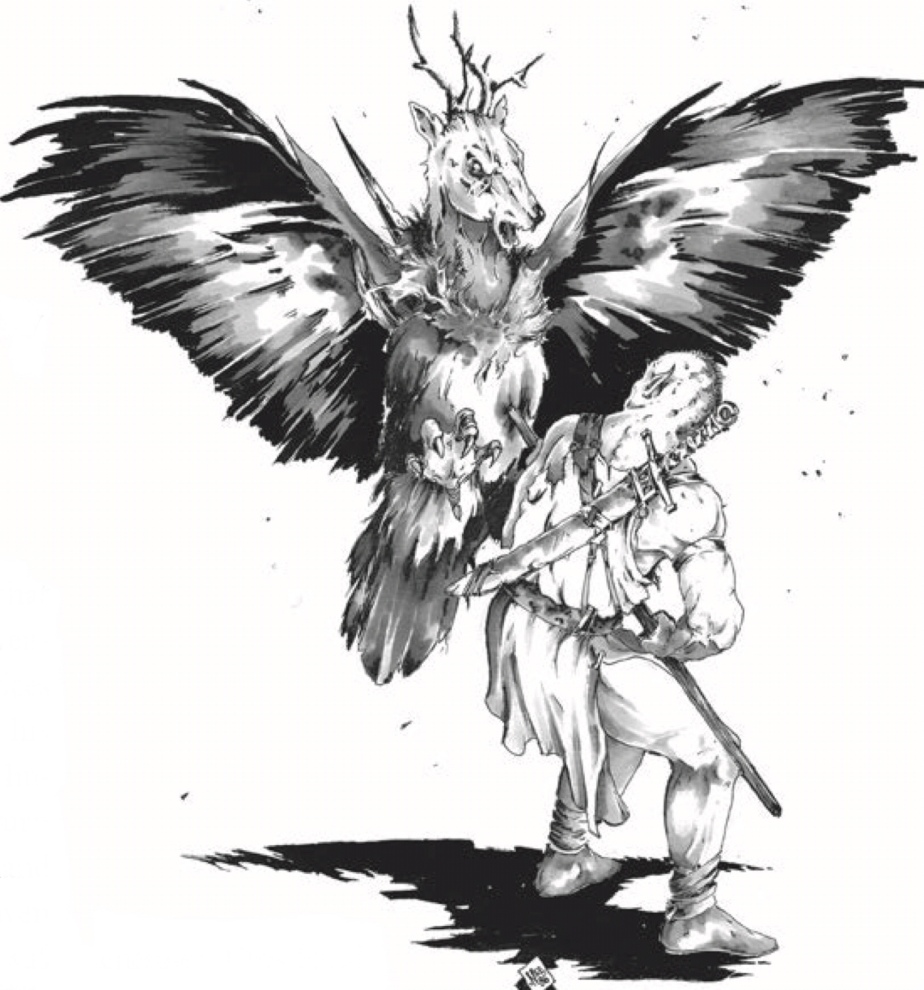 Up front, I have to admit, I hate chronologies. Despite working in heritage for … wow … for a long time, I am not a fan of “this happened and then this happened”. In fact, at school I much preferred Geography to History. And I’m remembering that I have already said pretty much is same thing in one of the earliest posts on this blog. So I will shut up about that now.

Now, many of you readers will love a chronology, but I have to be honest, when I looked at the the second chapter of the Gamemaster’s Guide History, my heart sank. I knew I was in for a chronology. I did get a pleasant surprise though. The whole thing is set out in about a page and a half of text. And if you like chronology as much as me, you will be heartened by the paragraph that follows that brief summary:

It’s taken me a while to get through. I simply can’t be bothered to read it for long before finding something else to do. Chronologies aren’t written like novels you see, they don’t entice you but dangling questions in front of you that would hope will be answered later. Reading a novel, you find you self asking “why?”, reading a chronology, all you get is because.

And while I was reading, I realised there’s another problem with writing this post. How much can I reveal here without spoiling it for players?

I can say this though. There are no goodies and baddies in this story. Well, there are no goodies anyhow. Every bad thing that happens in this story can be pinned on somebody being, well, selfish. The most blameless of all the peoples in this history are the Ailanders, and their rivals for that position are the Orcs. Which should tell you everything you need to know about pretty much everyone else. No everyone though … I have only just realised that the chapter doesn’t mention the Wolfkin, at all. The only time the word is mentioned is in the short bit of introductory fiction that starts every chapter.

Round the beggar from Varassa all sat in a ring, and by the campfire they sat and heard his song. And about walkers and wolfkin and every terrible thing, and of his fear he sang to them all night long

Well, the beggar from Varassa might sing about “walkers and Wolfkin” but the authors of this chapter don’t. The omissions go both ways though. The players guide introduced us to half-elves and more about their origins in explained more here, but the history also tells us about half-Dwarfs, which are not mentioned in the players handbook. Most of these are ogres, which I guess will feature in a creatures chapter. But, there is also an enticing mention that some human-dwarf hybrids were “called Valondians and were highly regarded in the forges and workshops.” What happened to them I wonder?

I could argue that the history focuses too much on personalities, and smacks of “great men” history rather than “history from below” or psychogeography, but great men is how history has been written for centuries in the real world, so why should this be any different. Anyhow, most of the action takes place in the ninth century, and involves a good deal of allies turning against each other and the rise of a Frailer (a half -Elf of humanocentric culture) into what we might call a “Dark Lord” although, by the end of the history he is no longer a “Lord” … or even a “He”. Then comes the blood mist, and three centuries of isolation. The history reveals a fascinating aspect of the blood mist, which I dare not reveal because … spoilers.

I will reveal these three secrets however, with as little context as I can, just because I like how the words come together. If you don’t want to see them, look away now:

Soon oddly twisted beings, completely or partly from other worlds, moved throughout Harga.

The messenger returned with a living pig head attached to his shoulders.

When Zytera stepped in front of Alderstone’s Misgrown and half-demons for the first time, it was hailed as a horrible god.