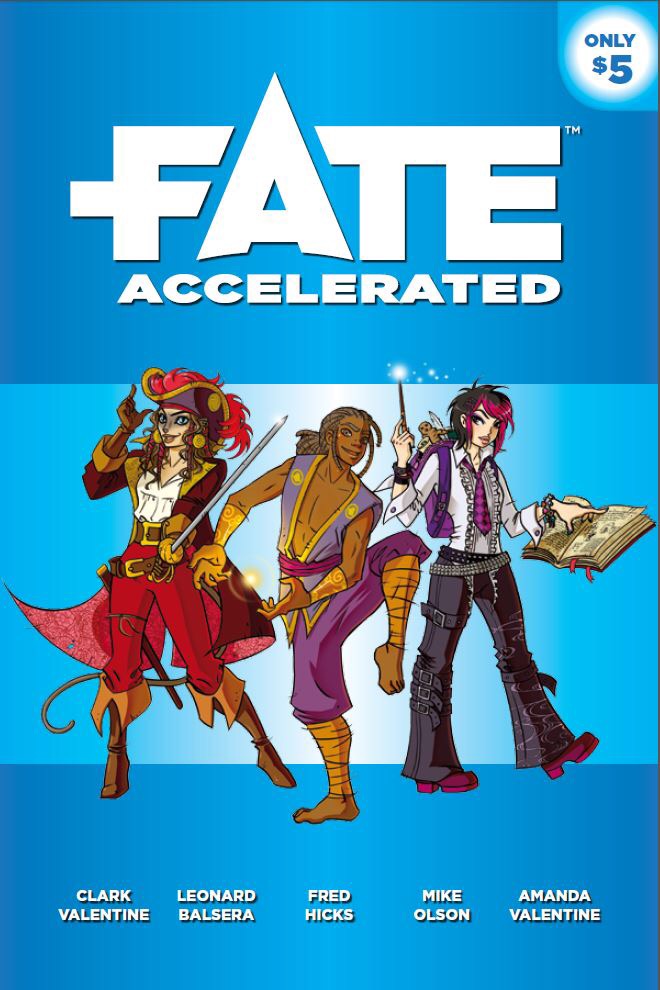 Which RPG does the most with fewest words?

My real answer to this is: “let’s pretend”, roleplaying in its purest form. Two words = everything a child can imagine. Beat that, Lady Blackbird. But the problem comes when two children imagine different things: “BANG BANG! I shot you, you’re dead!” “No I’m not! You missed!” So the hitherto collaborative, story (no GM in sight) breaks down in recrimination and somebody crying all the way home.

A few years back, my kids were building an intricate Lego world, with bases, trading, raids and treaties. They fell to arguing eventually. A offered as a system to resolve their argument, Fate Accelerated Edition. It’s more than two words, more than Risus, The Black Hack or many shorter rulesets. But the imagination is unlimited.